Home » A guardian angel of butterflies in uniform 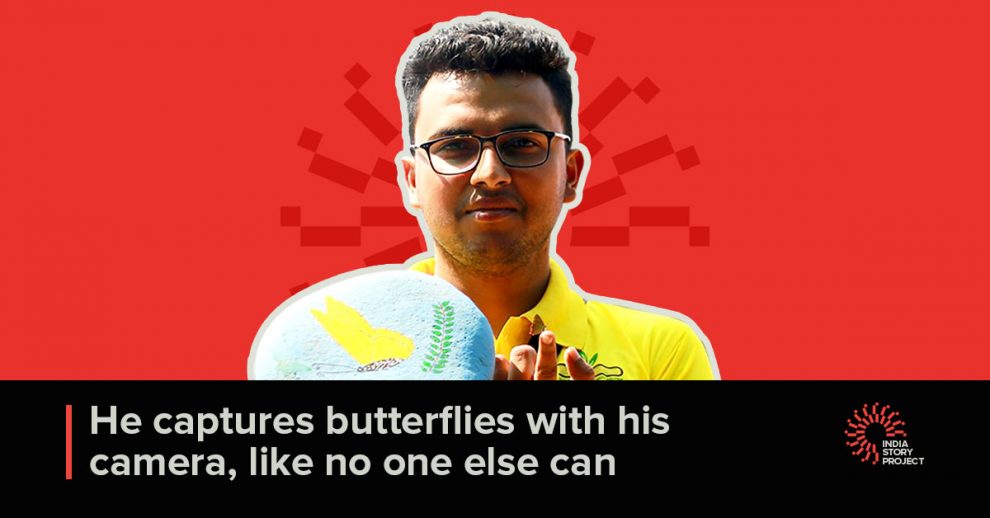 ISP Delhi Bureau: To see a policeman with butterflies perched on him must be a rare view to see. What is more unique is for a youngster to take up the challenge of locating rare species of the winged beauties in the Himalayas as his passion.

Roshan Upadhaya (29) is a constable with Arunachal Police and a record holder to capture butterflies through his lens to introduce the rare species to the world. A photography enthusiast since his school days, he started clicking images in his phone. A rare chance to meet Nawangla Bhutia, also known as ‘Butterfly Man of Sikkim’ who was holding the highest record of spotting butterflies, made him dedicate himself to butterfly research. Roshan considers Bhutia to be him inspiration. 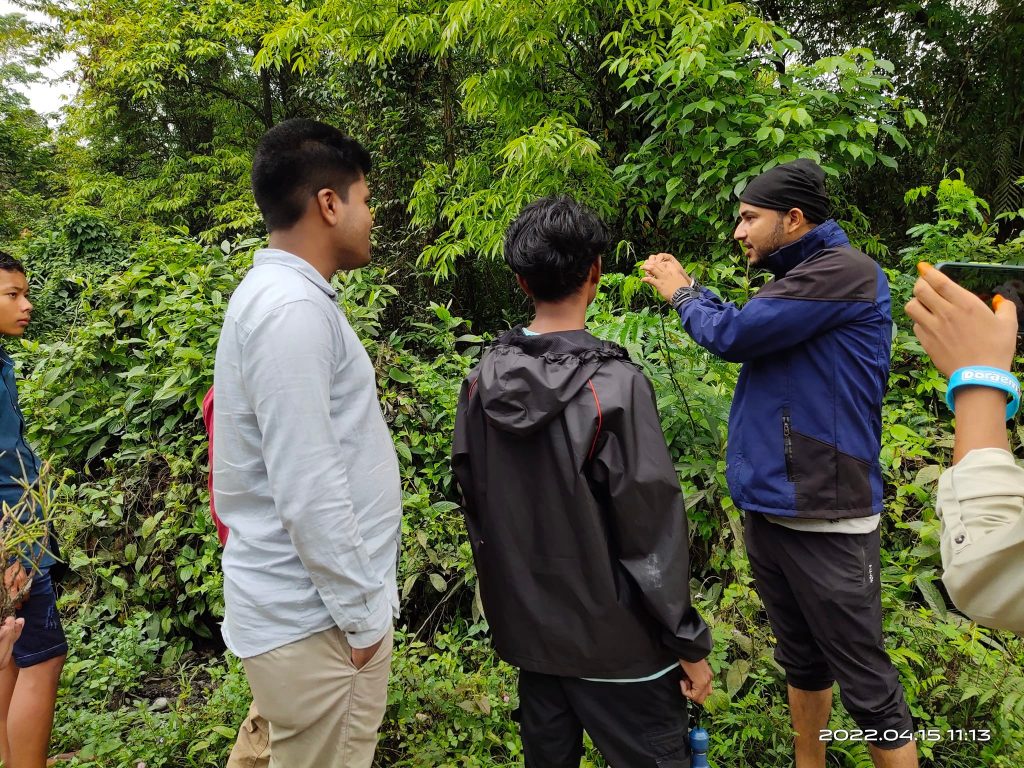 “I told sir, I will break his record one day. He blessed me. It was a tough journey but now I have spotted and captured on camera 140 varieties of butterflies. When I broke Bhutia sir’s earlier record, he was the happiest of all. I have published papers on few rare species in the international scientific journals. I am in the lookout for more. I recently spotted one rare one in Indo-Chinese border,” says Roshan to ISP.

Born to Veshraj Upadhaya and Damayanti Upadhaya in Miao, a small town adjacent to the famed biodiversity hotspot of the eastern Himalayan region, the Namdapha National Park, Roshan had an interest towards learning about nature since his early days.

Bagging an early job after higher secondary school helped Roshan purchase a digital advance camera and he set out to wild forests in his off days. He was recently conferred with the honorary degree of Doctorate in Record Breaking (Honoris Causa) for his passion for butterfly conservation. The WWF India had selected his entry as a winner in the photography competition of the Butterfly Festival 2019.

He and his wife Himadri Acharyya, an international sportsperson in Karate, has now taken up the task to educate children about the importance of wild life and butterfly conservation. They go to schools and college to conduct seminars and awareness workshops. The police department of Arunachal Pradesh and the State government have supported him in this couple’s efforts. With butterflies hovering over his body, he demonstrates to the kids the lesson of loving nature.