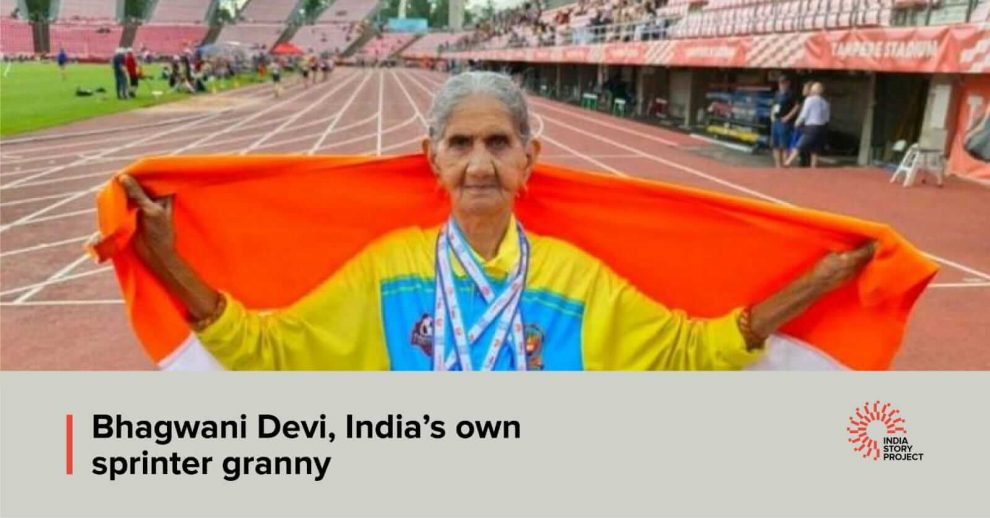 She is a 94-year-old grandma who prefers chapati, dal and regular exercise as a routine and she has proved that age is only a number. She is Bhagwani Devi Dagar, who groomed herself to become a record-breaking athlete in just 6 months at a ripe age when most people either are bedridden or are no more around to even try.

A resident of the Malikpur village of Najafgarh in Delhi, Bhagwani Devi won the gold medal in 100m sprints, bronze in shot put and another bronze in the discus throw at World Master Athletics Championship in Finland recently. Her performance also bagged her a national record of 24.74 sec in the 100m sprint in the event. She also has three gold medals in both the Delhi state championship and the Chennai national championship. She tells the media that her secret to good health is doing all her family chores on her own without any help. She also advocates home-cooked food for sports persons.

With no protein supplements or extra medical care or world-class professional training, the accomplishment of Bhagwani Devi is hailed by the media as an exceptional one worth inspiring many more. Her only coach for her mentoring is her own grandson Vikas Dagar, who is a para-athlete and he successfully coached his grandma and convinced her to do the impossible. Vikas has won around 40 medals in international events till now. He has designed his grandma’s training schedule with a rigorous routine of practice both in the morning and the evening.

Winning gold at the World Masters Athletics meet in 100 metres sprint in the senior citizen category with a timing of 24.74 seconds is something which is resonating in more people’s minds to put up the jogging shoes and start working hard in the field. Bhagwani Devi’s achievement shall remain a challenge to many more people because she has not just won a gold in the sprint event, but has also won bronze in the Shot Put and Discus Throw events. She was short of just one second to equal the world record in the sprint in her category. 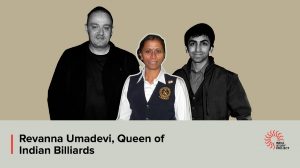 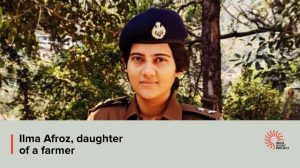 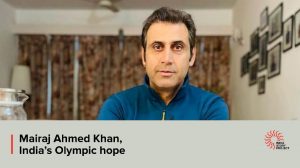