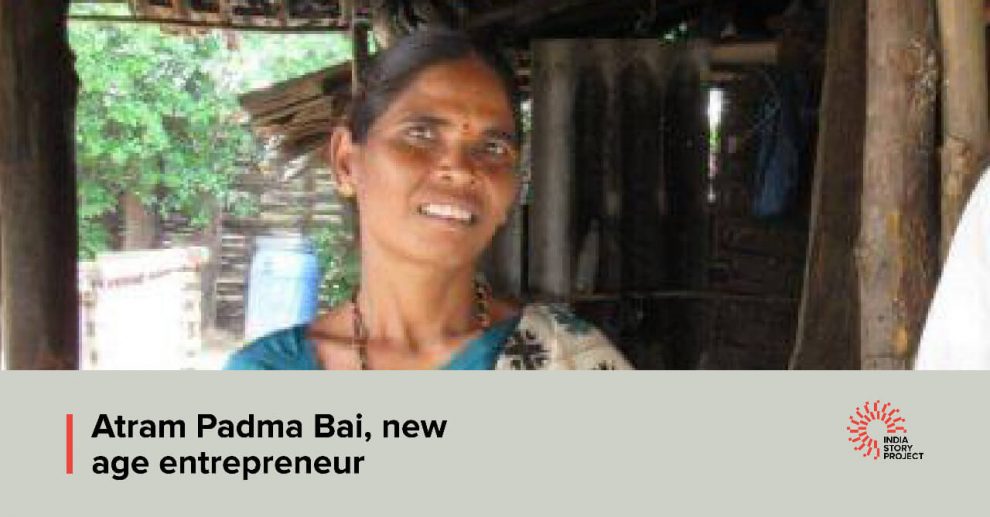 Atram Padma Bai is today a globally renowned name from India who has innovatively ventured into fairtrade farming by her sheer grit and willpower. After being elected Sarpanch of Patelguda Village in the Telangana State which has a total population of around 2000 farmers. 42-year-old Padma Bai borrowed money to start a business to rent expensive agricultural tools to farmers at a nominal rate.

A public leader who cared for her community and the people who depended on her for bold leadership. In 2013, Padma Bai used Rs. 30,000 loans from the Fairtrade Premiums Committee to start a Custom Hiring Centre under the guidance of experts. Her venture involved investing in drudgery-reducing tools such as pick-axes, sickle, spades, hoes and wheelbarrows that her venture lent to farmers in neighbouring villages who cannot afford them. The tools were rented at a marginal rate of around Rs 5 per day.

She uses the money to make other infrastructural improvements in the village such as concrete roads and improved water infrastructure. As part of her commitment to the people, she also mobilised government funds and installed water pumps that could provide clean water at the village school.

Her journey to this eventful journey of entrepreneurship from public leadership was not easy. She fought legal, social and cultural obstacles to bring about significant social and economic reforms in the community she served.

She is a role model farmer too. She till her three acres of family land and profitably cultivates cotton, red gram, black gram, castor and soya in her share of land. With her conviction, she got government sanctions to make ponds for rainwater harvesting and making clean water available in the village school. Her husband Atram Rajeshwar is a proud partner of her in all her endeavours.

Her venture is now much more organised than before and is called Chetna Organics and has successfully invested in tools that reduce the drudgery of people in rural areas. Using the benefits of her innovative business,  Padma Bai also constructed two concrete roads and a fair weather dry mud road.

With the country’s last census clearly stating that around 80% of women in rural areas of India are completely dependent on Agriculture, the efforts of people like Atram Padma Bai are significant as it clearly underlines the shift in the approach of womenfolks to finding a solution to their concerns with innovative thinking and business models. 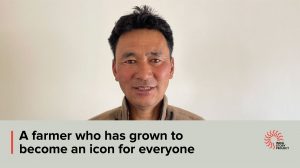 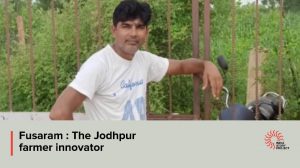