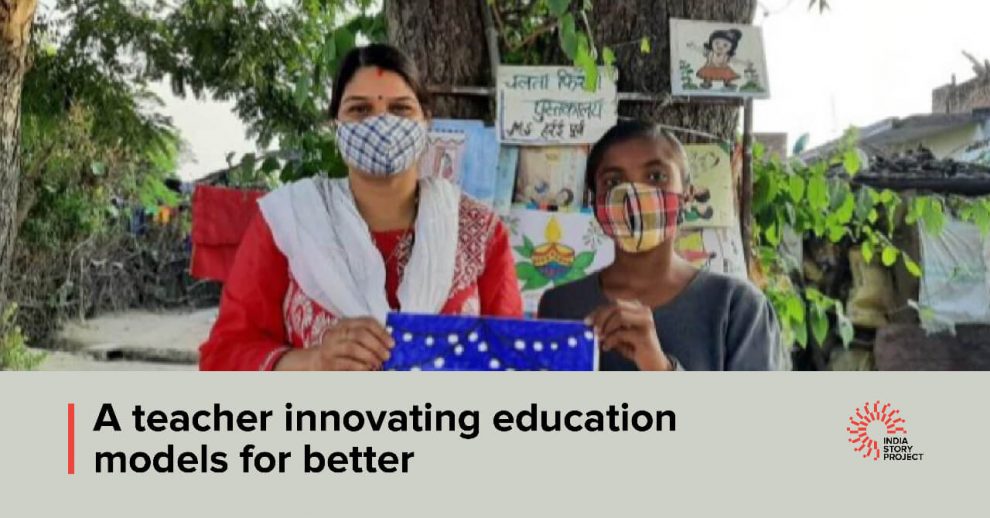 When the pandemic struck and the lockdown was imposed, everything came to a standstill. The government of Madhya Pradesh took up an ambitious online education program to replace classroom education because for children coming to school was impossible in those circumstances. But there was a gap. Children in remote villages did not have the gadgets to connect to the online classrooms. Hence, there was a crisis.

For teachers like Usha Dubey, this crisis was an opportunity to kindle new imagination and learning in children. A government teacher by profession, Usha went beyond her call of duty to use her free time and holidays to reach out to remote villages like Harrai in the Chinddwara district near her area of work to extend education with an innovative approach.

Usha took the crisis as a challenge. She redesigned her two-wheeler in a manner to accommodate and display books in the form of a library and went on the journey to villages distributing books to children who were away from education due to closed schools.

Children waited for Usha didi in the village who would come with hundreds of books and read them to them. The ‘Khoob Padao’ scheme of the Madhya Pradesh government was helpful to Usha to scale up her experiment.

“It was an innovative and risky affair. We did not know what would be the reaction of the children and their parents. But it was very encouraging. Initially, it took time for the children to develop the reading habit but eventually, they all became a part of this study circle. These were the children who were almost denied education in the times of pandemic because their families did not have a smartphone,” says Usha Dubey.

It became a routine for the children. Usha would arrive in her Scooty and convert a corner of the village into a classroom. She would do storytelling and sketching sessions as part of her endeavour. She feels that the experiment helped considerably increase the reading and writing skills of the children.

“The good part is that there is a new interest among children to read literature. Now books don’t scare them. They eagerly wait for them to be given a new book to read. It proved to be a new experiment with the mode of education. We inferred that rather than just classroom teaching, students prefer to discuss and role-play the content of their study,” says Usha.

To add to her teaching, she also included stress on health and hygiene in her effort. She created soap banks in the government schools in this village by donating soaps and hygiene equipment. She would also practically display the use of soap and other things to keep oneself clean and healthy. Her efforts caught national attention when Prime Minister Narendra Modi mentioned and appreciated her efforts in his radio broadcast recently. 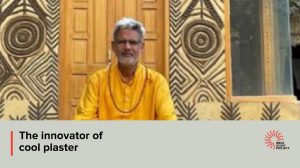 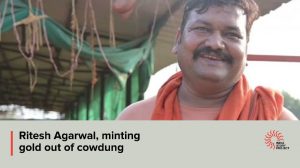 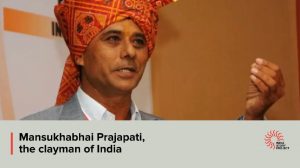