Home » Toilets need not be dirty 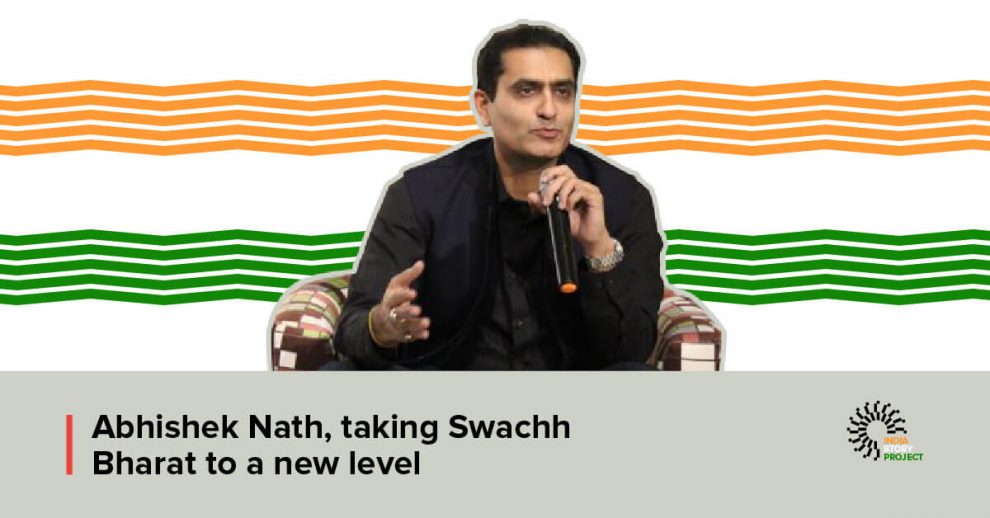 He faced several initial failures but he persisted and built India’s first ever luxury toilet-cum-cafe chain. He is one person credited with taking Swachh Bharat to a new level with hygienic public toilets. Abhishek Nath’s brilliant idea that translated into a Rs 18 crore turnover business in two years today  provides employment to around 1,000 people countrywide.

Abhishek’s company operates around 500 luxury free-to-use public toilets under the brand name of Loo Cafe in partnership with municipal authorities and other bodies. A movement which was initiated in Hyderabad in Telangana is now spread over the whole of the country. The venture makes money through a cafe that comes attached with every toilet and sale of advertisement space in the public toilet properties.

The Loo Cafe bio-toilets are maintained by trained staff round-the-clock who keep track of the hygiene levels in the premises through technology enabled stink sensors. The AI devices ensure zero tolerance to dirt and all the operations can be centrally controlled.

Abhishek’s inspiration to start such an innovative venture came during one of his road trips to Goa and as he witnessed the terrible condition of public toilets he had encountered. This made the young entrepreneur sit down and think of a solution. Loo Cafe was born as an answer to that problem.

His initiative began when The Greater Hyderabad Municipal Corporation (GHMC) offered the space to Abhishek and his team to construct the toilet on a private-public partnership model. As the first model became successful, more toilets were constructed in partnership with various local bodies across Telangana and one even in  Srinagar. Each toilet unit of Loo Cafe comes with separate toilets for men, women, and the disabled, for whom a ramp is also provided for easy access.

40-year-old Abhishek’s family wanted him to become a dental oral surgeon like his father and forefathers who had been in the profession for five generations.He even joined SB Patil Dental College at Bidar in Karnataka but he quit within seven months and returned to his home city. He then decided to study Hotel Management and enrolled for a three-year course at Shri Shakti College of Hotel Management in Hyderabad. He got placed at the Taj group of hotels in Bengaluru  and was later transferred to Mumbai to the post of manager at Taj President. Despite his good growth in the Hotel industry, he always yearned to do something innovative for the society and Loo Cafe was born out of this urge.

A boon for the paralysed
Spreading the light of education
Comment