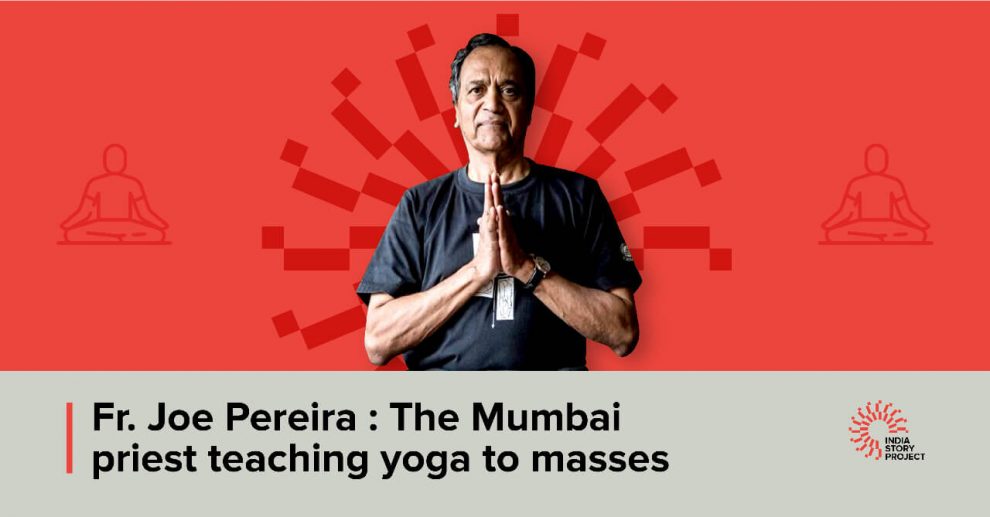 While the world celebrates International Yoga Day today, we introduce you to a Catholic priest from Mumbai who has been using yoga to cure substance abuse among people for the last three decades. His training in Yoga started in 1968.

Meet Fr. Joe Pereira, the church leader who has been rehabilitating those who have fallen prey to alcohol and dependency on other habits. He met Pope Francis, the head of the Catholic Church and was given blessings for his work. He practises and teaches Iyengar yoga, which he learned directly from BKS Iyengar, its legendary founder.

Fr. Joe’s initial experiments with Yoga started in the 1980s when he was approached by several fishing community members in Mumbai who lost their livelihood and had taken to alcohol use. The priest indulged them in meditation and yoga practices and successfully mentored them to get cured. Compelled by circumstances, he started a de-addiction centre on the church premises. He started the Kripa Foundation.

Affiliated with the Ministry of Social Justice and Empowerment, Fr. Joe’s Foundation today has 65 centres in 11 states across India and it treats more than 1000 addicts annually with yoga and other therapies. In 2009, he received the Padma Shri from the Government of India. In 2014 he received the National Excellence Award from the President of India.

Fr Joe has been practising yoga for almost 50 years now and claims himself to the Iyengar School of Yoga. He claims that to cure addictions, the healing must involve the soul and the mind. He credits all his inspirational work to the teachings of his guru Iyengar and Mother Teresa.

“My first encounter with Guruji was when I was in the final year of my priestly studies in the Papal Seminary, Pune. Guruji came to demonstrate at the Athenaeum and I was fascinated by his talk and demonstration. In the very same year, 1968, after the visit of Yehudi Menuhin, I got to meet him and asked him if he had classes in Bombay. He asked me to come,” Fr. Joe told a Church Magazine recently describing his encounter with Yoga guru Iyengar.

This priest from Mumbai has been doing Yoga consistently at a time when several quarters have raised controversy with some conservative Christians accusing the practice of yoga as part of Hindu religious practises. Fr Joe however rubbishes all these claims saying that Yoga is completely compatible with his religious beliefs and the teachings of the Catholic Church.

Fr Joe has been dedicatedly professing the benefits of yoga and meditation among the younger generation with special sessions with the kids. He also writes in popular magazines to propagate the idea of yoga far and wide. 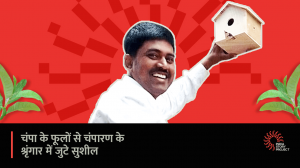 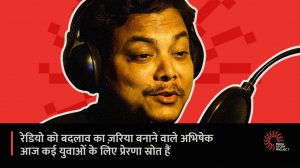