Home » He gives everyone what he missed as a child 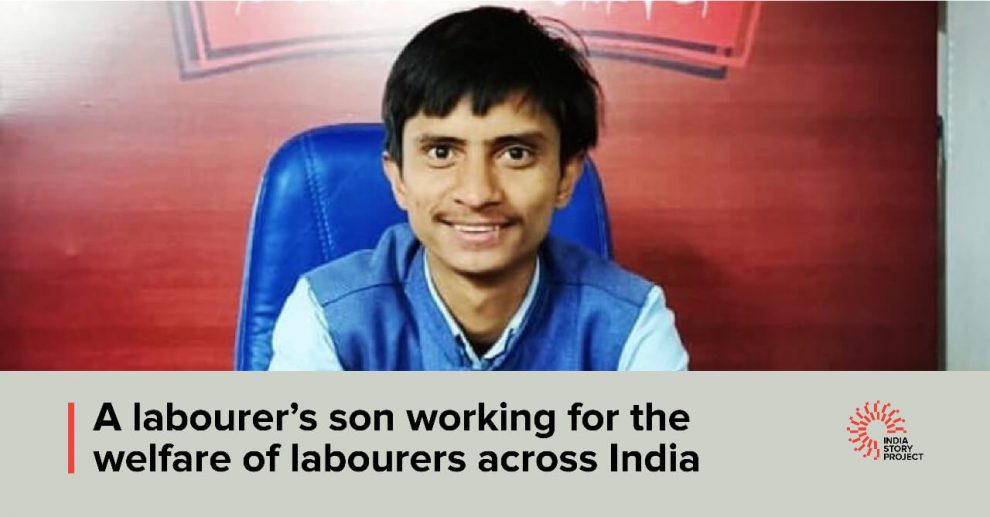 When covid struck Ahmedabad for the second time in April 2021, every health infrastructure was failing and people were helping each other in every way they could. Of all these efforts, something unique surfaced when an organisation founded and run by a labourer’s son rose to the situation and started a helpline for needy people. He converted 10 autos to ambulances with oxygen cylinders and ferried thousands of city residents over those couple of months. He did all this without charging any fee and would also provide the required medicine for free.

The 26-year-old migrant labourer’s son was Naresh Sijapati, a person worthy of inspiration to the present generation. He and his parents migrated from Nepal to work as daily wage labourers when Naresh was an infant. He did odd jobs to survive as his parents could hardly support his studies. With the help of altruistic individuals and friends, he completed his college education and started the Panah Foundation. His organisation has crowdfunded resources and has fed around 7500 families during lockdowns.

As a student, he did food delivery jobs and would sustain his school education with people’s help. He trained himself in social work after he joined as a volunteer with the Teach for India campaign. He rose in the team with his hard work and eventually became an administrator. He would often do odd jobs like photocopying in the team and would always request his colleagues to teach him English in lieu of it. His experience of working with the campaign gave him the confidence to initiate his own Foundation. He also learned the nuances of the social sector with an internship with the School of Entrepreneurship in Delhi.

Panah Foundation has established shelter homes around Ahmedabad city for labourers to reach out to seek help in case of need. His connections with the working class population helped him arrange for autos and free ferry services when the need was felt during the pandemic. His good work has also rendered him, good friends, across all sections of society. There were citizens of Ahmedabad who donated him their car for working during the lockdown rescue of labourers.

Naresh Sijapati wishes to expand his work in Panah Foundation to reach out to migrant labourers across the country and bring them help when they are in need. He feels that from simple documentation to financial security, labourers on the street are highly dependent on others who may not always be reliable. He wants to create an ecosystem where every labourer will have equal opportunity to educate the children and have a safe living. 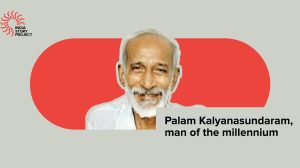 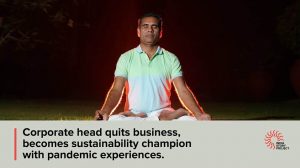 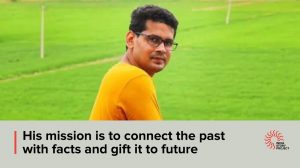