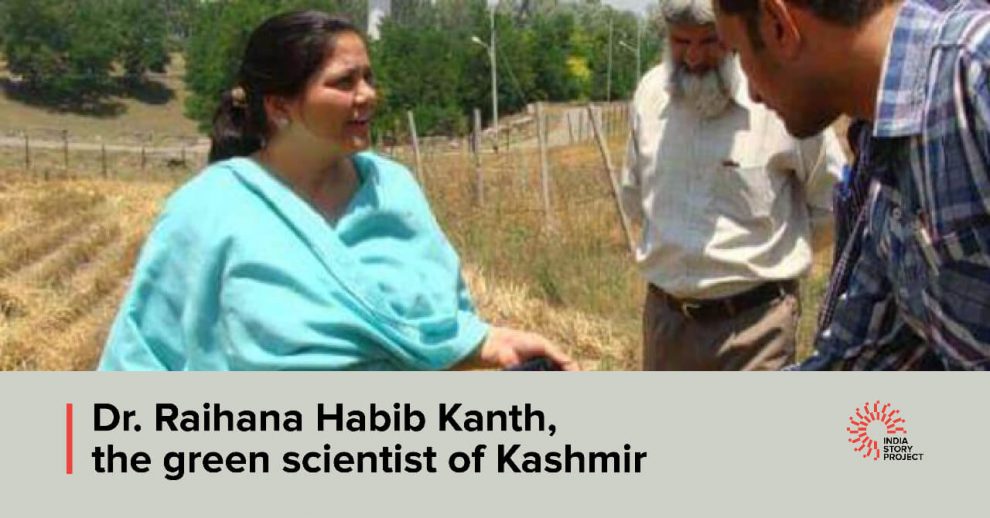 The year 2021 saw a revival of paddy farming in the Union Territory of Kashmir. After many years, there is a renewed interest in the food crop along with other cash crops in the valley with better subsidies from the government. With another harvest season coming after a good sunshine season of summer, farmers in the valley are expecting a bumper crop again.

The credit for the revival of high yield best quality paddy farming in the region goes obviously to the farmers and the government efforts, but few agri-scientists like Dr Raihana Habib Kanth are the pillars of this paddy revolution in Kashmir.

Kanth, who is the dean of the agriculture department of the Sher-e-Kashmir University of Agricultural Sciences and Technology, Srinagar, has been instrumental in inspiring and leading a new generation of farmers and scientists to work towards reviving paddy farming in the valley.

With new seed varieties including SR 3, 4 and 5 the quality and quantity of paddy crops have been increased for the last couple of years in Kashmir. In the year 2021, the production of paddy crops was recorded as up to seventy quintals per hectare by the Agriculture Department. An added advantage of increased sunshine days has also helped farmers reap better crops.

Dr Raihana Habib Kanth, a PhD in Agronomy a professor at the university is an agromet expert and her research and guidance have helped the region improve substantially by helping in better crop production and agrometeorological practices.

Her expertise in suggesting paddy varieties incorporating weather forecasting in cultivation has been a boon to the farmers in the region. Her emphasis on training students and the new generation of farmers to adopt better farm decisions has helped revolutionise paddy farming in Kashmir. The cultivation of paddy in the valley had substantially decreased over the decades but it is now jumping back to normalcy.

Apart from leading research on new varieties, and guiding innovation in technology, her personal emphasis lies on imparting farming skills and confidence to females in the valley to lead in the farm sector.

As a teacher and a scientist, Dr Kanth doubles up her responsibility in mentoring a new breed of dedicated agri-scientist in the region and she also spends hours in the on-campus paddy fields in the university assessing the results of her newer crop varieties. Her leadership in the paddy revolution in the valley has been duly recognised by civil society and the government on various occasions. 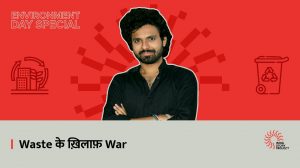 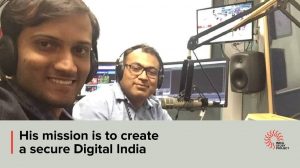 An ethical hacker dedicated to your safety